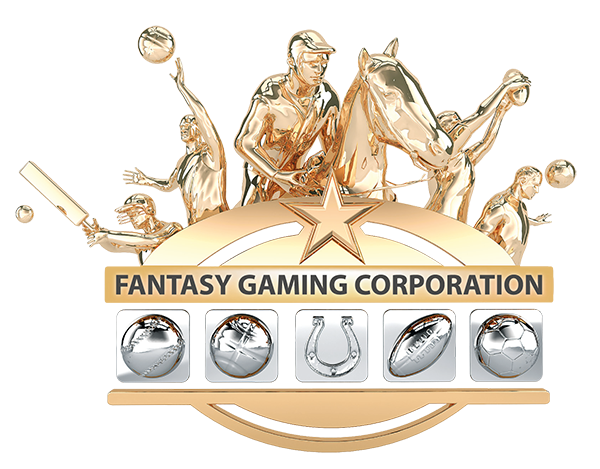 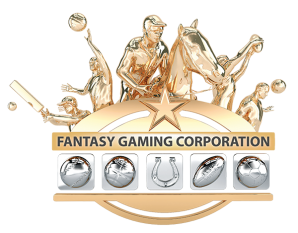 Frank is a former Chartered Accountant with 35 years of experience in investment banking, 7 years of which were with Bankers Trust Australia as a Director and an Executive Vice President.

His primary duties included Managing Director of BT Stockbroking, its ASX Member Representative, and a member of BT’s Equity Underwriting Committee. Since, he founded, developed, funded, and took to IPO a number of start-up companies including eBet Limited, of which he was a Founder and former Chairman – eBet was acquired by Tabcorp in 2016 for $128 million.

More recently he was a Founder and is a Director of the water exchange www.h2ox.com, an initiative of Water For Rivers Ltd, a company which was owned by the Commonwealth, NSW, and Vic Governments.

Frank is also a Founder and Director of Flinders Peak Water Pty Ltd, a company that is working on establishing a new irrigation district in Victoria using 60 gigalitres of Melbourne recycled wastewater.

Alex is the CEO of FGC and the inventor of FGC’s products and systems.

He is a high-tech Hardware and Software product inventor in multiple fields with Private and ASX-listed companies.

Alex has received specific and significant recognition for his work on Racing Gaming Technologies, having been awarded a $600,000 R&D grant from Telstra (then Telecom) for pioneering work in his field, and receiving a $12,000 prize in a Nokia Competition run throughout Australasia for an early Horse Racing Betting App (ROBI).

He has also been Involved in the successful development of two innovative Horse Racing Data Delivery Networks in technical partnerships with the ABC TV Network; and Telstra respectively.

He was the founder and CEO (2005 – 2008) of BrainyToys Ltd; a Toy development Company he listed on the ASX by way of an RTO, which he then built into a world-wide Toy Development and Sales operations with offices in Australia; Hong Kong; UK and USA (Abilene Tx.; Dallas Tx and Tallahassee Fl.) with revenue grown from $0 to $10 Million within 2 years.

David is Executive Director and Chief Marketing Officer at Fantasy Gaming Corporation and has been with the company for over three years since its inception.

A successful executive manager and operational leader, David has over 18 years international experience as a director and project manager across Australia, the United Kingdom and South East Asia.

Mr Lenyszyn is a founding director and co-inventor of technical start-up Peloton Resources Pty Ltd, a globally patented technology that is revolutionizing high purity alumina markets, which is a key material used in the production of many high-tech and battery related markets, such as sapphire crystal glass used in smartphones, lithium batteries and LED’s. 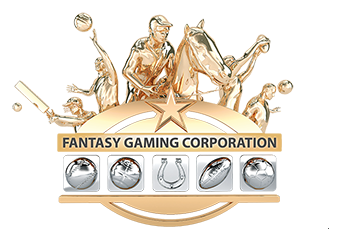